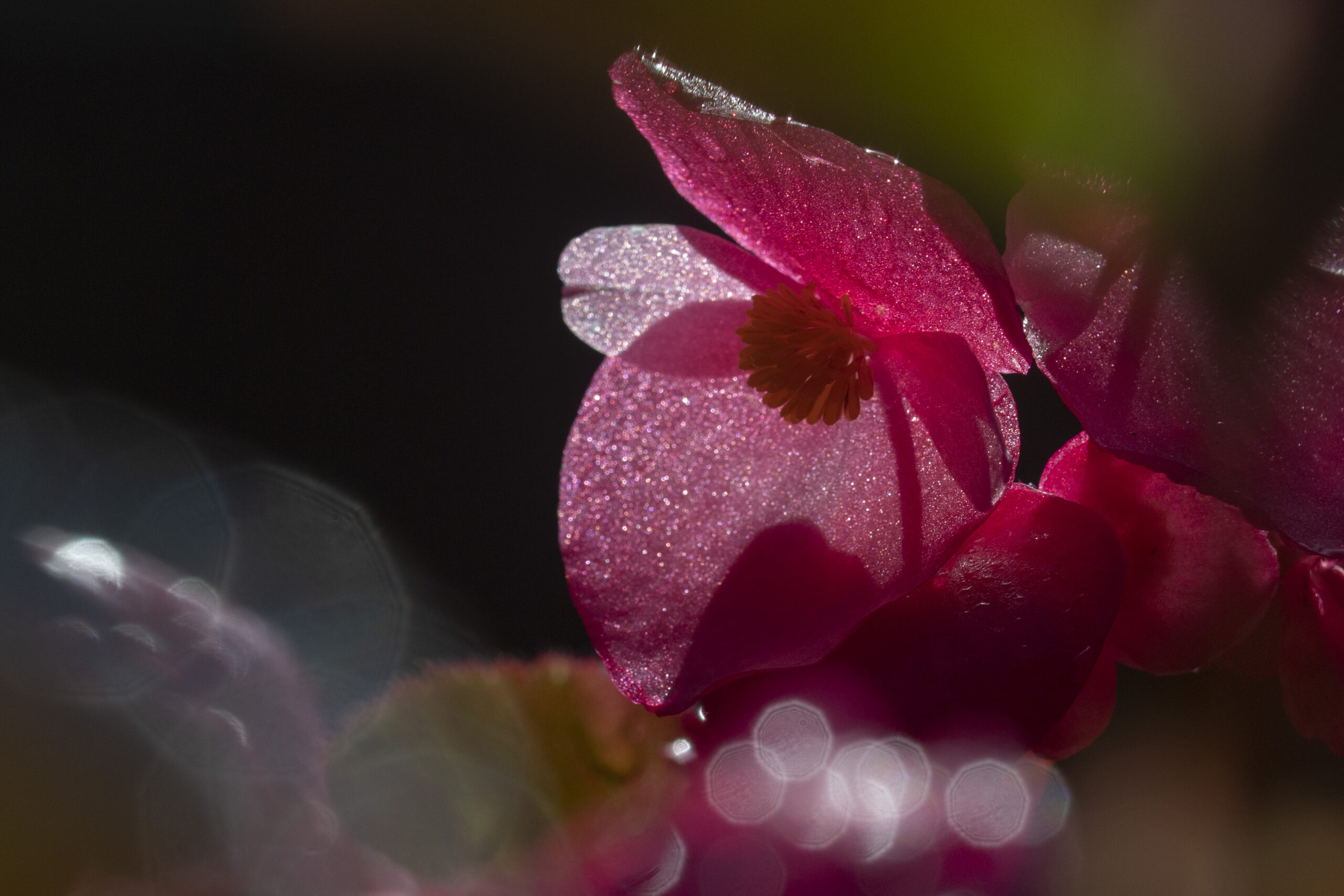 I’ll be there, painting the flowers, give them color

Cracow – Tuesday morning in September. While most people were rushing to get to work, I hopped on one of the crowded blue trams to Rondo Mogilskie. Only a few steps away from this stop there is a peaceful oasis in the center of the city – the Botanic Garden of The Jagiellonian University. At 9 a.m. it was still empty, but I noticed some wheelbarrows full of old leaves and garden hoses ready for watering the plants – signs that gardeners had been working since early hours.

Flowers, covered by drops of morning dew reflecting the light, looked like made of crystals. The most spectacular effect was by the fountain surrounded by a carpet of pink begonias. That’s when a comparison to aurora came to my mind. Aurora is a fairy tale princess who likes to surround herself with nature – singing and dancing with animals. In the Polish version of the Disney story, she is called Jutrzenka, which means Dawn. And what a coincidence that a singer called AURORA has a song about the Secret Garden!

Although September was very warm this year, it was impossible to ignore the first signs of autumn – chestnuts on the ground, humming leaves and warm light. Flower beds were full of vibrant fuchsia, red and orange blossoms.

The Botanic Garden in Cracow was designed in a way that there are plenty of spots to make yourself comfortable on the bench when you admire the surrounding. In addition to typical collections, such as the alpine and arboretum, there is also a charming countryside style garden from the region, a weather station and bee hives.

Botanic gardens are not only pretty places to visit, but they also have an educational purpose. A small exhibition in the museum contains pieces of wood, seeds, and samples collected by botanists during overseas expeditions. I found it also intriguing to see the section on protected and endangered plants. Some of them are part of the Polish Red Book of Plants (Polska Czerwona Księga Roślin).

Jubilee glasshouse was opened in 1964 for the 600th anniversary of the university. From the outside, it reminded me of the pyramids in the Andes, because of its geometric shape. The sun was shining through the water drops, which condensed inside on the windows revealing dark shapes of mysterious plants inside.

When I entered, a new gardener was receiving training on how to protect plants and the building from the unpredictable behaviour of visitors. They often cause damage or disturb others when taking their perfect Instagram pictures. The experienced worker was explaining how to organise her time and when to close the rooms at the end of the busy day. Also, school kids came for their first biology lesson this year to explore the world of tropical plants.

The highlight of Victoria is Victoria cruziana, hence the name. At the entrance I heard that in summer it was so hot outside that hiding in greenhouses was actually refreshing.

Holenderka is home to orchids and epiphytic plants. Every now and then the sprinkles created a gentle mist, which added to the tropical vibe. I encountered quiet conversations about diseases that affect the plants and the best ways how to take care of them.

On the garden fence, I found an exhibition “Ogrod malowany” (painted garden) with reproductions of gorgeous sixteenth-century watercolours by Charles de l’Ecluse. He was one of the botany pioneers, famous for his work on tulips. The original collection – Libri Picturati belongs to the library of Jagiellonian University and is also available through the public domain: LINK 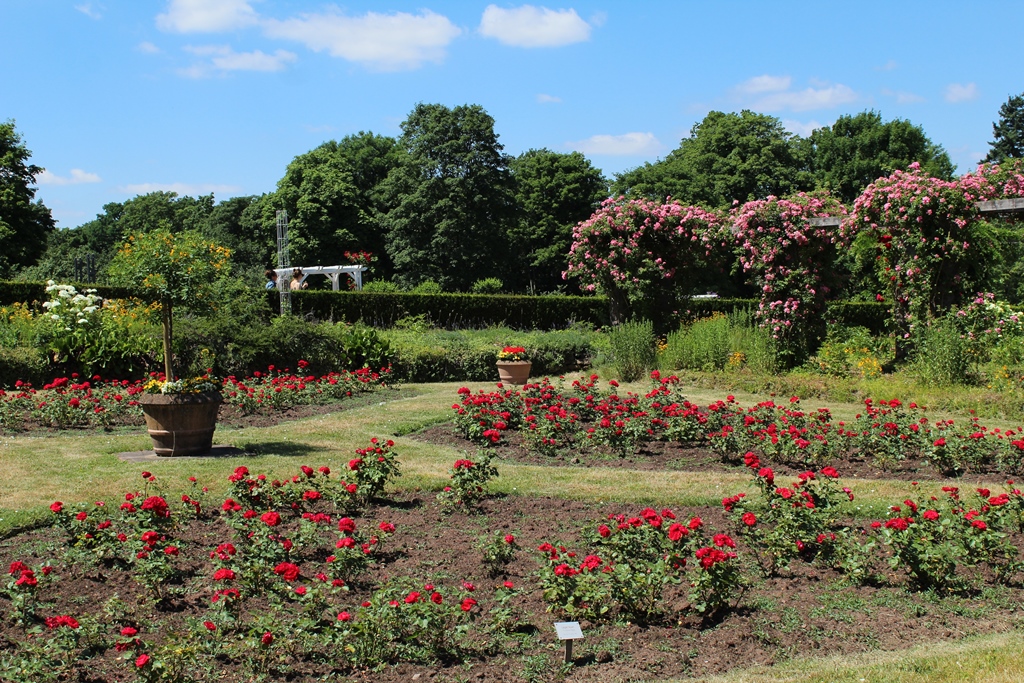 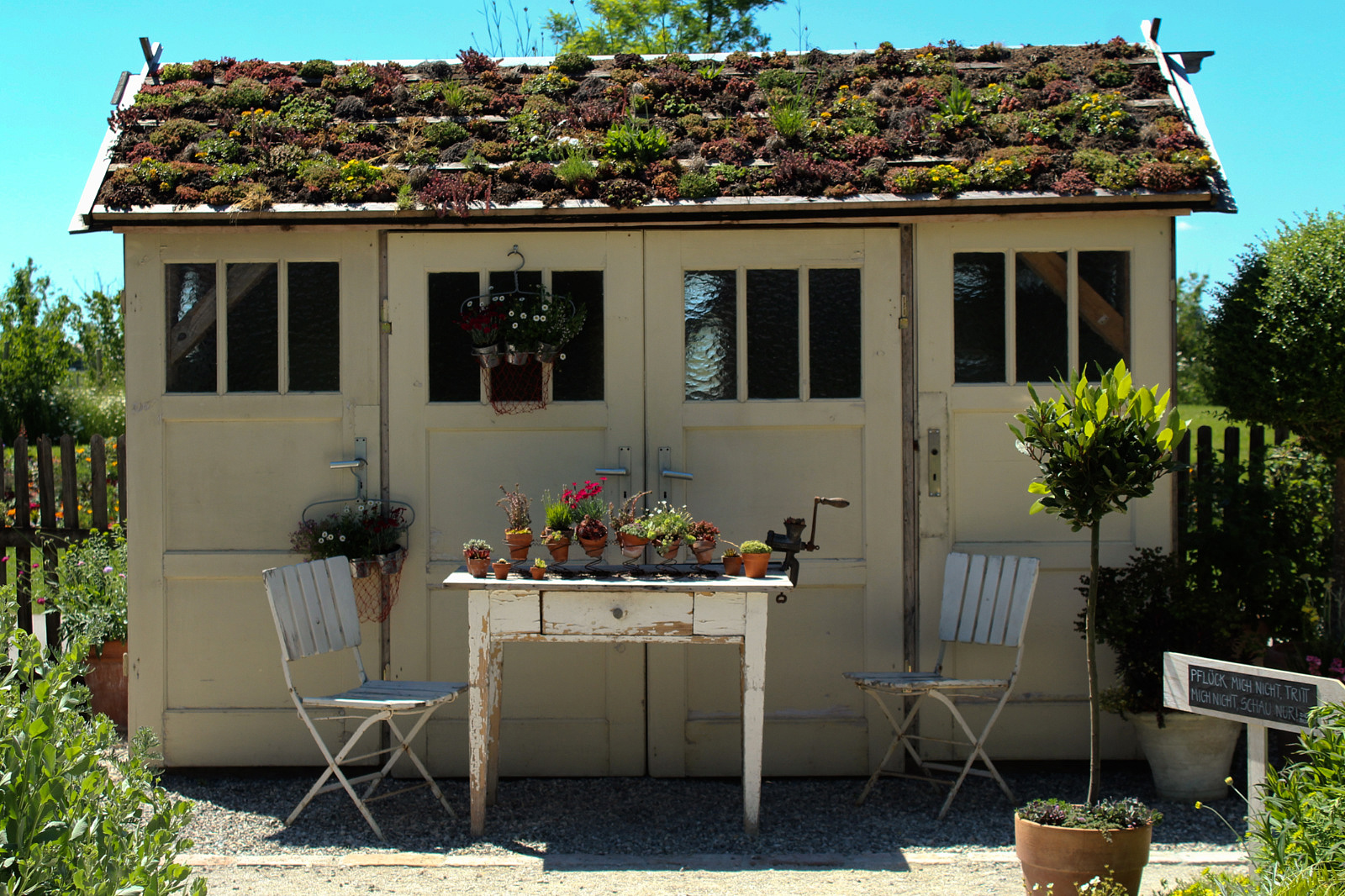 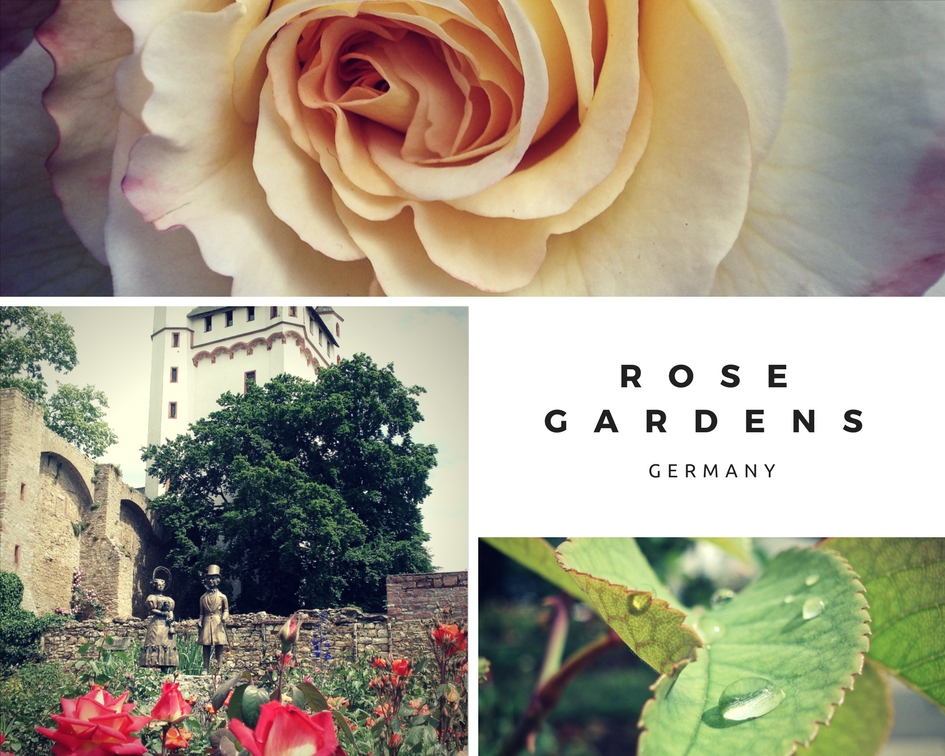 Another shot from one-hour photo challenge in Berl

This image is part of one-hour photo challenge tha

(Not so well) hidden corner of Paris - Rue Cremieu

What is better than a sunset? Sunset + flowers!